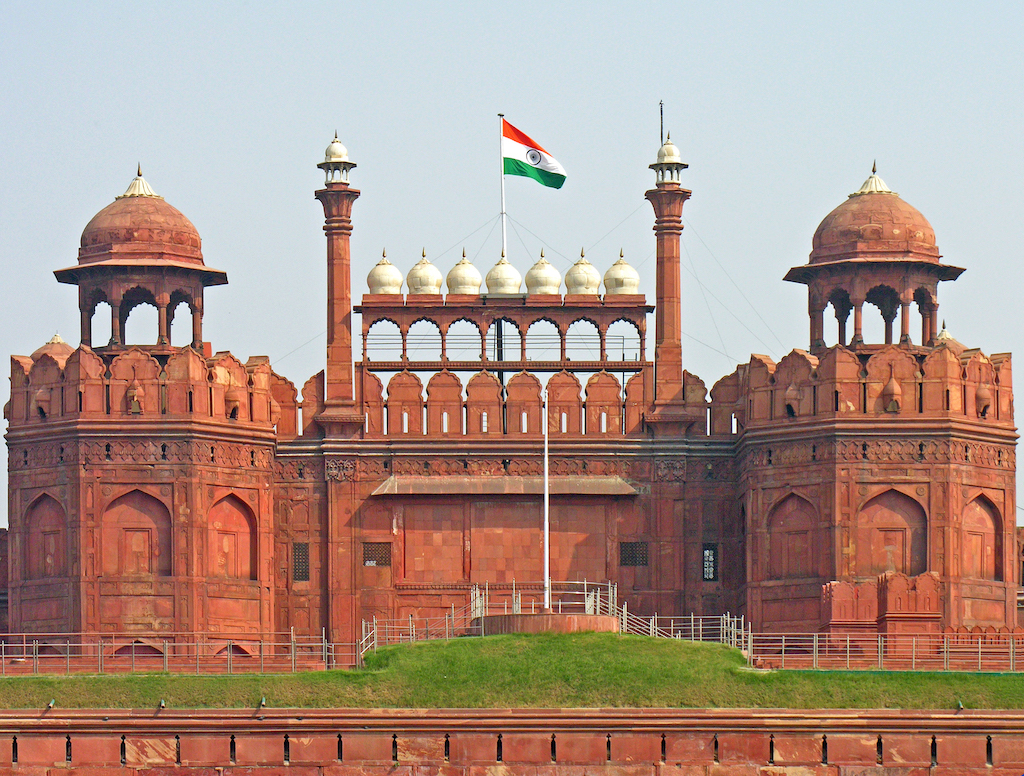 Why 15 August is Independence Day?

Why is independence important for a country?

15th August 1947, was the day when India won its independence from the British. The country woke up to freedom from the British after almost 200 years. The British who had come to India as traders stayed on to rule the country. A long struggle for freedom and sacrifices of countless men and women ensured that India finally became independent. The important thing to note is that the hard-fought freedom was won mainly through non-violence.

The first war of Indian independence took place in 1857 as an uprising against the East India Company which then ruled India on behalf of the British. The valiant freedom fighters of the 1857 war off Independence are legends who inspire the people of India even today with their fearlessness and bravery. Here is a list of some of the heroes of India’s first war of independence in 1857:

India’s first war of Independence in 1857 was a heroic but unorganized attempt which failed. However as time went by an organized movement for independence started both at the provincial and national levels and slowly gathered steam to finally lead to the independence of India on August 15, 1947.

Some of the major events of India’s freedom movement are as below:

The heroes of India’s freedom struggle include the great leaders like;

The 15th of August is celebrated throughout the country as a National Festival and tributes paid to the freedom fighters of India. It is a National holiday, however, Independence Day celebrations are organized in schools, colleges, and offices across the country.

Independence Day celebrations are marked by flag hoisting and parades. Cultural programmes are held that present the rich culture and heritage of India, and sweets are distributed.

Similiar Independence Day celebrations take place in state capitals and district headquarters across the country. Flag hoisting is done in apartment complexes and housing societies and celebrated as a festival with great joy everywhere. Various competitions including sports, painting, and Independence Day essay writing are held.

Independence Day of India is celebrated on the 15th of August every year. This day is a celebration of India gaining independence from British rule on the 15th of August, 1947. After a long struggle for independence, the British finally left India in 1947 and Pandit Jawaharlal Nehru became the first Prime Minister of India. Every year the Prime Minister of India unfurls the National Flag at Red Fort, Delhi, and addresses the nation. Independence Day is celebrated in offices, schools, colleges, and residential colonies across the country by flag hoisting, parades, sports, and cultural programmes. Independence Day is a national holiday in India.

Why 15 August is Independence Day?

India got its independence from the British on the 15th of August, 1947 and hence this day is celebrated as Independence Day every year in India.

Why is independence important for a country?

Independence for a country means freedom for its citizens to follow their own path as per the rules and policies of the country, without any fear or restraint.

Dear students and parents of kids, we hope you have found this, Independence Day essay in English really useful. Let us know in the comments section which other essays you would like us to write. Also, do share this Independence Day essay with your friends through social media on Facebook, Twitter, Email, WhatsApp etc. The social media sharing buttons are available on the left-hand side and at the bottom of this post. 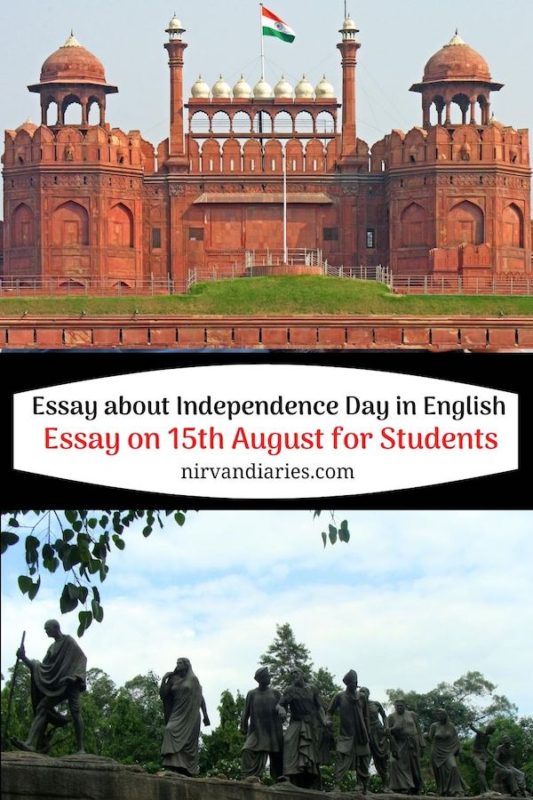