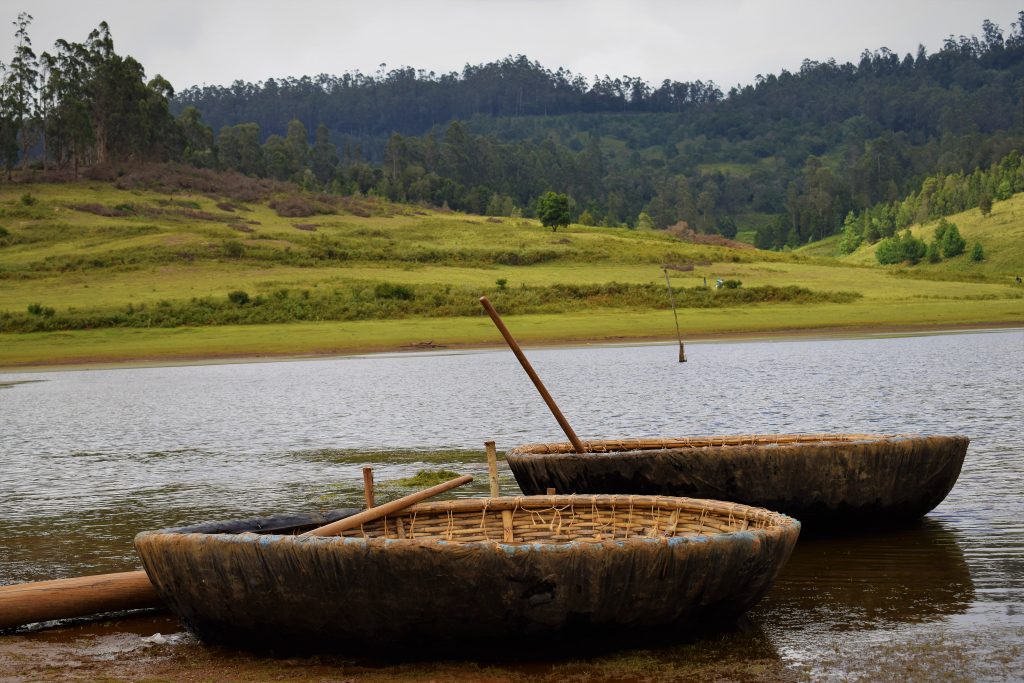 I looked at the silent waters of the river Kaveri where the last corporeal remnants of my father now resided, a single tear escaped unbidden from my eyes as I turned my gaze away and the coracle headed back to the banks of the river.

“Philosophical! Very philosophical”. The words seem to echo in my ears, transcending the spatial barriers of time and metaphysics. The years seem to fall away in front of me, as those words sound sweeter than the notes that would have emanated from Mozart’s piano if he were alive today. Those were the words of my father that had addressed me when I showed him an essay that I had written when I was in the 4th standard. Those words have stayed with me and have been the motivational force that has energized my reading and writing over the years.

It does feel strange to write about Father’s Day when he is not here considering that I have never laid much importance to these days and considered them more of commercial hypocrisy. However, this is the first Father’s Day without him and the vacuum that he has left behind is palpable. 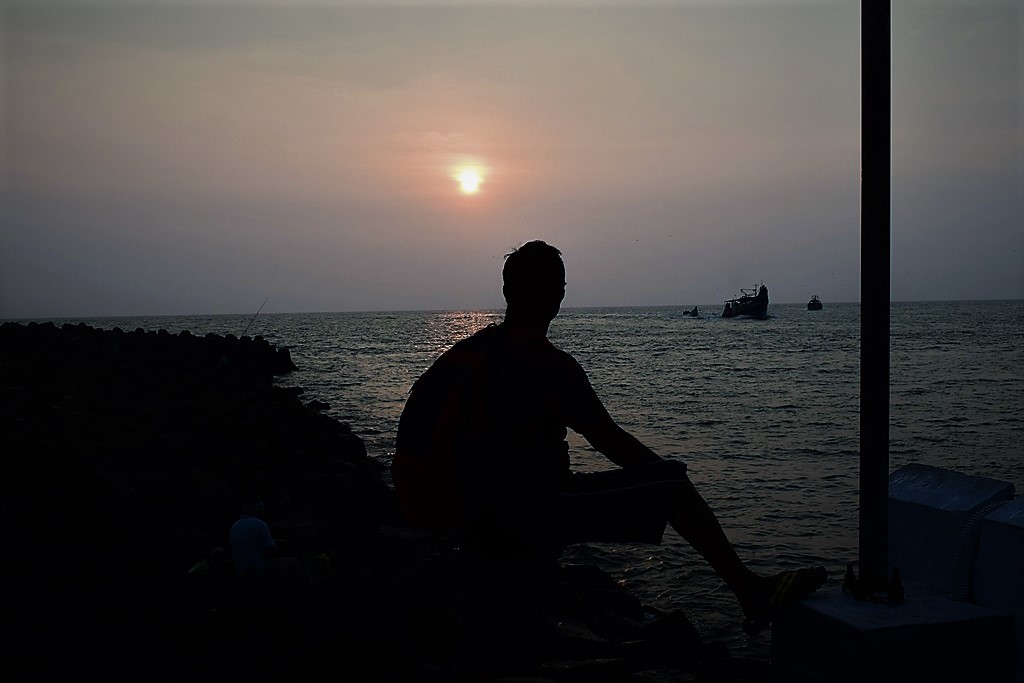 I owe many things to my Father including of course my very existence, but the two things that he has instilled in me and have become an integral part of my life and have given shape to my very thoughts and destiny are a passion for reading and an introduction to travel. Father’s Day or not whenever I pick up a book or type on the keyboard, his memory lives with me.

A childhood spent surrounded by books ensured an enduring and voracious appetite for reading. The earliest memories of travel too are associated with my father. Waking bleary-eyed to see him arrive back home well past midnight from one of his numerous official trips was my first taste of travel as a kid. Later long train journeys across India remain embedded as lovely pieces of memory. 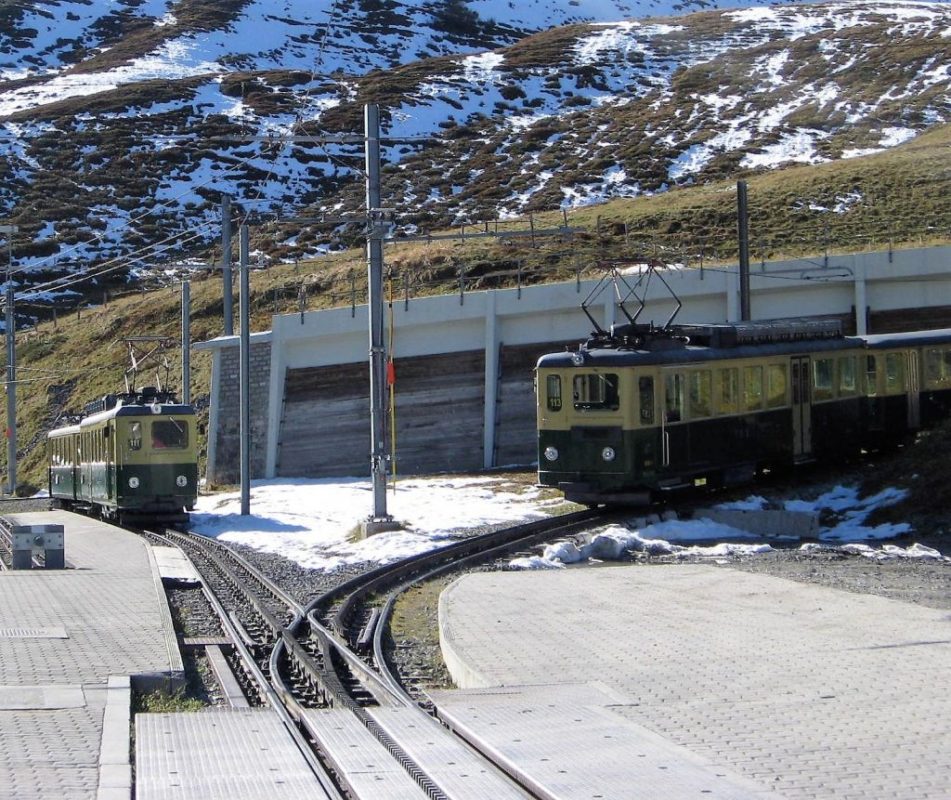 There were numerous places that we traveled together but one journey remains etched in memory. This was a long train journey and I, all of 5 years was traveling alone with him. The train journey was a two-day journey covering 1,300 kilometers one way, and it is still a mystery how he alone was able to manage the tantrums of a hyperactive 5-year-old. “Ambition should be made of sterner stuff”, “Friends, Romans, Countrymen, lend me your ears; I come to bury Caesar, not to praise him”.

Excerpts from Mark Antony’s immortal speech in Julius Caesar was my first introduction to Shakespeare and Rome. It was of course, my father who first read out the speech in his inimitable style at a very young age to me. Rome captured my imagination and the intriguing grandeur and history of the Roman empire enthralled me. The day I walked amongst the ruins of Rome, my father was with me in spirit. How I wish I could have visited Rome with him. We could have together explored the enigmatic mysteries of the Colosseum. He would have waxed eloquent about the genius of Michelangelo as we gazed in awed wonder at the ceiling of the Sistine Chapel. He surely would have had a thing or two to say about the Papal history and politics as we looked at the dome of the St. Peter’s Basilica. When I was in Venice and walking along its intricate streets, my father was with me, telling me that these were the streets that Shylock from, “The Merchant of Venice”, must have once walked on. The famous speech of Portia echoed through my ears in his voice;

The quality of mercy is not strained.

It droppeth as the gentle rain from heaven

Upon the place beneath. It is twice blest:

It blesseth him that gives and him that takes.

Listening to the romantic and heart-rending song that the Gondolier sang as I cruised in a Gondola on the Grand Canal, My mind flew over the chasms of time and space to another day when my father sat reading, “The Merchant of Venice”, to me. Paris wowed me with its vintage class, the Eiffel Tower with its iconic presence amazed me and the silent Seine lulled me into a mood of serenity. But it was the Place de la Bastille with its sepulchral calm, a place that stood mute witness to the anguished cries of thousands who met a gory death at the guillotine. My mind went back to the story of, “A Tale of Two Cities”, by Charles Dickens, which was again introduced to me by my father. As I looked at the vast expanse of the beautiful and yet somehow melancholic Place De La Bastille, my thoughts turned to my father and of course Sydney Carton.

I have never been to London, nor has my Dad. London yet seems so close to our hearts. This is because of our passion for English literature. With the huge number of books that were stocked in our home library, the literary masters like Shakespeare, Dickens, Keats, Wordsworth, became part of the family and also frequent topics of discussion over dinner. Among the many sights that I would have loved to visit with my father would have been a pilgrimage to Stratford upon avon, the birthplace of the Bard. Another passion that we shared was Sherlock Holmes, so it is elementary that we would have definitely paid a visit to 221B, Baker Street in London.

I have never given my father a father’s day gift. The last gift that I remember giving him was a transcript of a short story I had written. This Father’s Day I choose to dedicate this small piece to him as an insignificant gift for all the love and knowledge that he has showered on me.

I am very happy that he may be able to read this wherever he is as he had lost sight in both eyes in the last few years and could not read the articles and posts written by me.