Dark is a web series that weaves a web around you and sucks you into a black hole and takes you on a roller coaster ride into the past and the future. It is a German series of 26 episodes spread over three seasons. To read about the plot and our review of Dark, check out our latest post.

The series is in the Sci-Fi genre but also explores complex human relations in the backdrop of fantasy. Many viewers have found it to be one of the most mentally exhausting show. What is it that evokes such reactions for the Dark web series on Netflix? What is the plot of the Dark web series? For answers to these questions and more keep reading this post. We have Dark on Netflix explained for you as well as have our Dark Netflix review for you. 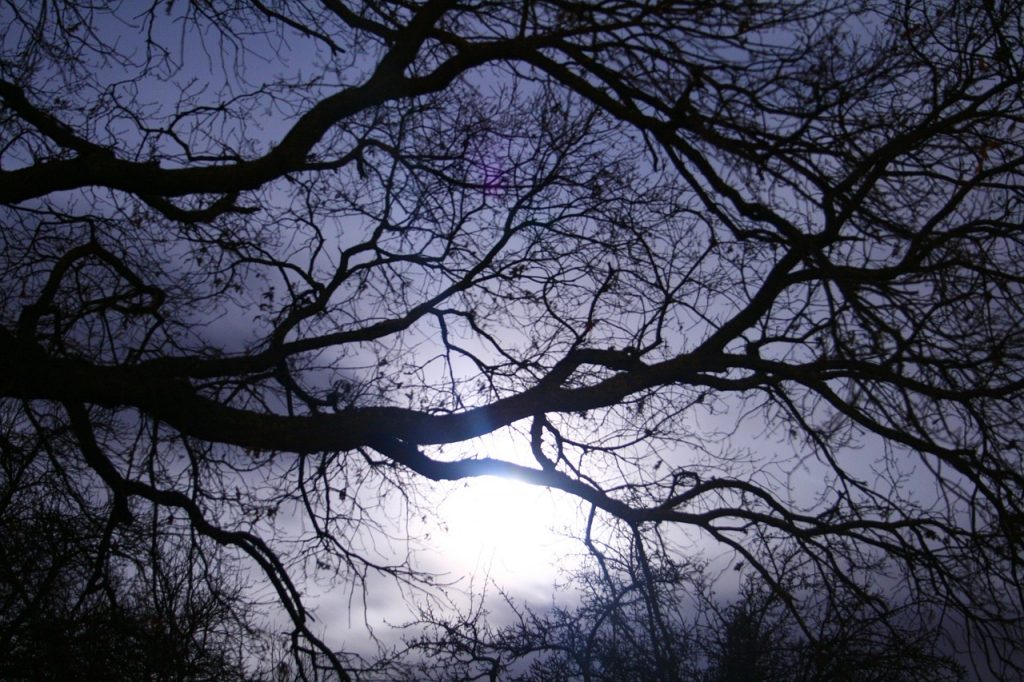 Have you ever felt a sense of Deja Vu? A feeling that what is happening has happened before! Do you think of crossroads in your own life, of moments and decisions which altered the course of your life? These are some facts on which the makers of the Dark web series have spun an intriguing web of intertwined characters and stories.

The other presumption on which the plot is woven is the belief amongst many cultures of the world that time is cyclical. For example as per Hindu mythology and ancient belief time is broken up into four eras called Yugas and these occur one after the other in a cyclical form. So what is the web series Dark on Netflix all about? Read on as we delve into the plot. 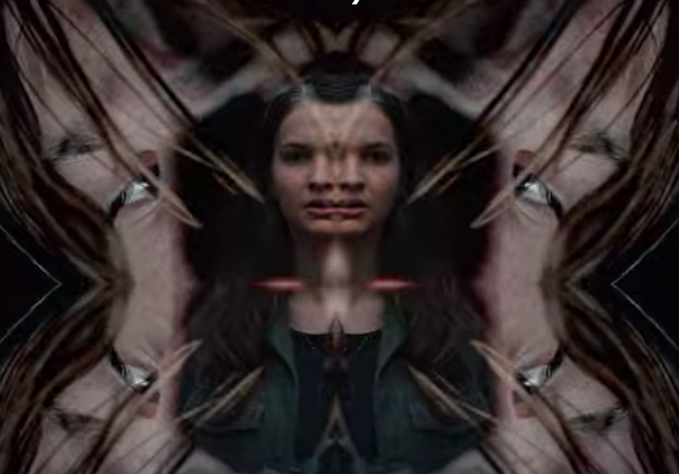 The plot of Dark unveils in the small fictional town of Winden. It is like any other small town in Germany with a close-knit community. A town where everyone knows each other. The only difference is that the town has a nuclear power plant which is crucial to the plot. The story revolves around four families of the town, namely, the Nielsens, the Dopplers, the Kahnwalds, and the Tiedemanns.

Things are normal with teenagers hanging out at the lake near the town, families socializing, some extra-marital affairs, and expressions of human emotions like possessiveness, jealousy, etc.. Things change, when the youngest son of the Nielsens vanishes without a trace. From here the plot whirls on its axis and enters a black hole of timelessness and draws viewers into a bewildering and confusing vortex of time travel. The story zooms in and out of different time periods, from the present to the past, 1986, 1953, and beyond, and also leaps into the future as you are welcomed to the year 2053!

From then on through the 26 episodes spanning three seasons, the viewer is kept guessing as to the relationship of various characters and what time period they are from. The characters travel from one time period to another with the ease of travelling from the bedrooms to the drawing rooms of their houses. They are, ‘The Travelers”.

At the centre of the conundrum of time and its mysteries is the nuclear power plant which is poised on the threshold of a disaster, which has the echoes of Chernobyl. In fact, Chernobyl is mentioned a few times in the series.

The Dark web series would appeal to you especially if you into the Sci-Fi genre and love stories of time travel. The plot is interesting and every episode is something of a mental challenge as you grapple to place the characters with reference to their relationship with other characters and the everchanging dimension of time. The initial episodes are interesting. But later on, you get the feeling of deja vu yourself watching similar kind of stuff episode after episode, and you feel that the director and writers are themselves caught and enmeshed in the timeless web that they have themselves woven. But whatever it may be, the series has a strange and haunting attraction that grabs your attention and holds it. 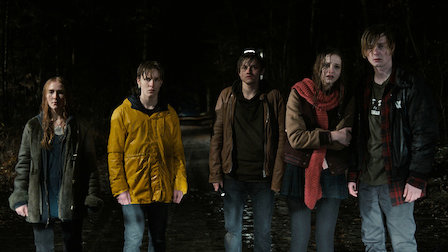 The Dark web series consists of 26 episodes spread over three seasons. the series is conceived and directed by Baran Bo Odar and writing credits across various episodes are shared by Jantje Friese, Marc O. Seng, Martin Behnke, Ronny Schalk, and Daphne Ferraro. The main cast is as below and lists the various actors who play the different Dark characters.

Michael Kahnwald as an adult is played by Sebastian Rudolph and as the child, Mikkel is played by Daan Lennard Liebrenz.

Ines Kahnwald as a teenager played by Lena Urzendowsky, as an adult is played by Anne Ratte-Polle, and as an old woman by Angela Winkler.

Egon Tiedemann as an adult is played by Sebastian Hülk, and as an elderly man is played by Christian Pätzold.

We hope you liked reading about the Dark web series on Netflix. Have you watched Dark? How did you find it? Do let us know your thoughts through our comments section. 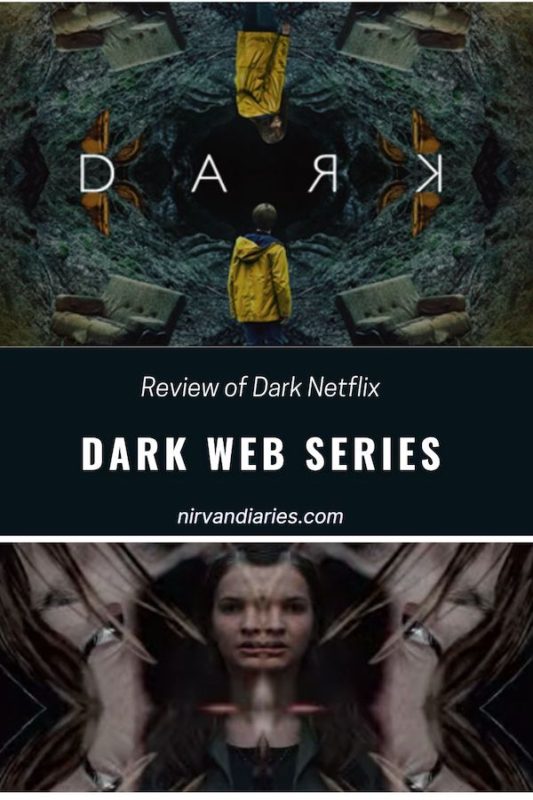