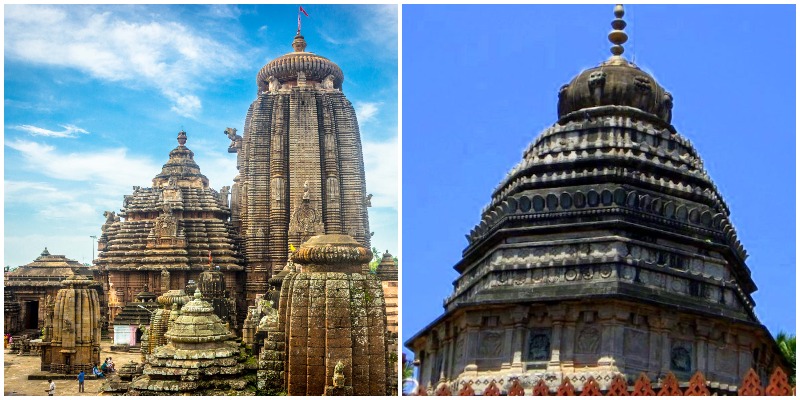 Shiva temples are always surrounded by an aura of mystique, here are 5 amazing Shiva temples in India that are sure to leave intrigued.

Shiva is one of the popular and principal deities in Hinduism. He is part of the trinity of the Hindu pantheon of Goda, along with Brahma and Vishnu. While Brahma is considered as the creator of the universe and Vishnu the protector, Shiva is considered as the destroyer. Stories of Shiva and his divine powers are strewn across the pages of the great epics of India while the legends of Shiva can be found in the Shiva Purana.

Shiva along with his consort Parvati are believed to reside in the heavenly abode of Kailas. Shiva worship in India dates back all the way to the Indus valley civilization when Shiva was worshipped as Rudra. Today the List of Shiva temples in India is almost infinite, however, read on to know about 5 amazing Shiva temples in India that are not Jyotirlingas. 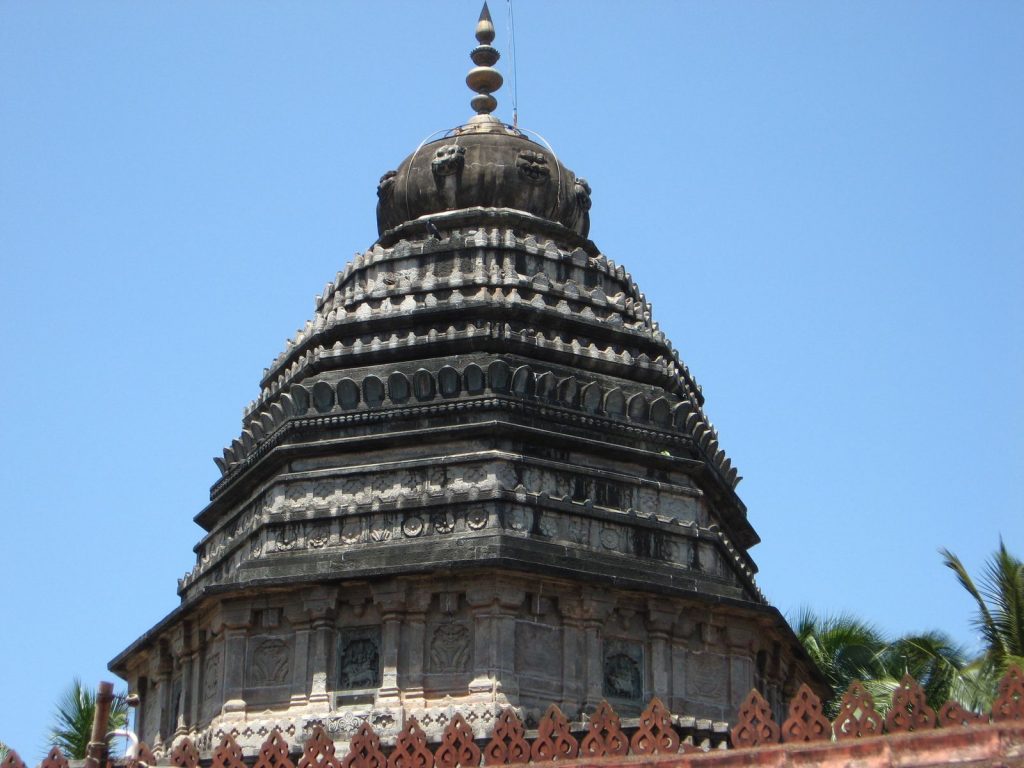 The Sri Mahabaleshwara Swamy temple is a famous Shiva temple located in Gokarna which is known for its serene beaches. This temple is a very ancient temple that dates back to the 4th century CE. Shiva is worshipped here in the form of Shivaling that is below ground level and is believed to be the Atmalinga of Shiva himself.

The legend behind the diving Shivaling is that Shiva had once handed over his Atmalinga to Ravana who was taking it to Lanka. Ganesha in the form of a Brahmin boy tricks him into placing the Shivaling on the ground and after that despite all his strength, the mighty Ravana cannot budge the divine symbol of Shiva from the ground. The Sri Mahabaleshara Swamy Temple stands over the same divine Shivling. 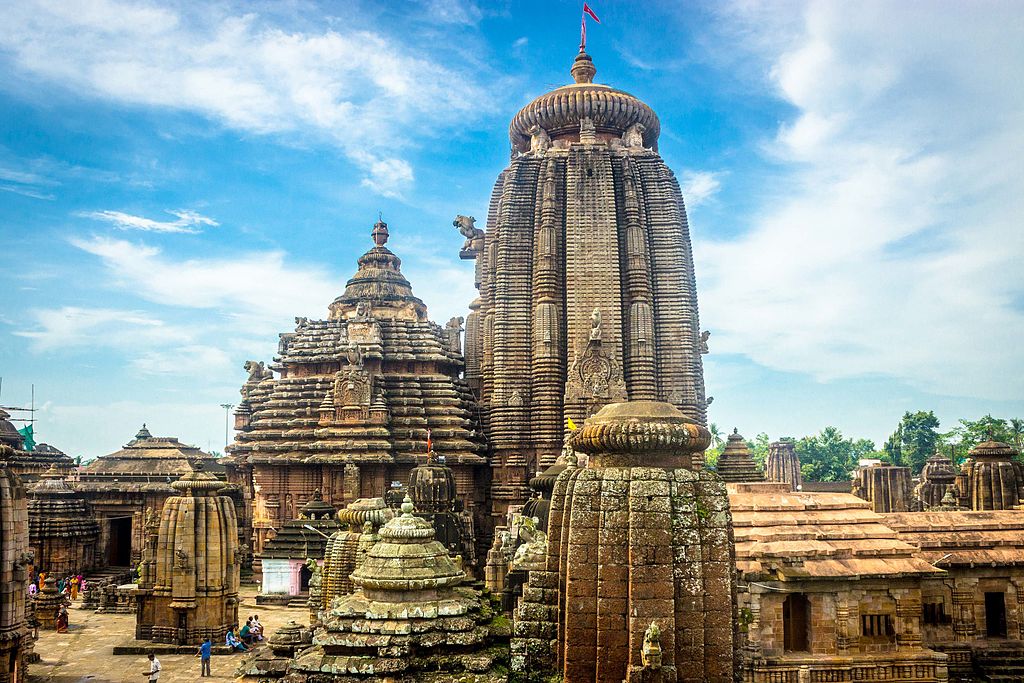 The Lingaraja temple is located in Bhubaneshwar, the capital of Odisha, an eastern state of India. The temple dates back to 11th century CE and the deity is ritualistically worshipped to this day. Shiva is worshipped here as Harihara, a combination of Shiva and Vishnu. Bhubaneshwar’s ancient name was Ekamrashetra, the original temple is believed to have been located beneath a mango tree, and hence the name.

The central tower of the Lingaraj temple rises to a height of 180 feet, the temple is an excellent example of Kalinga architecture. The Shivling in the temple is not the one most people are familiar with, rather it is an unshaped stone that is self-manifested or Swayambhu. 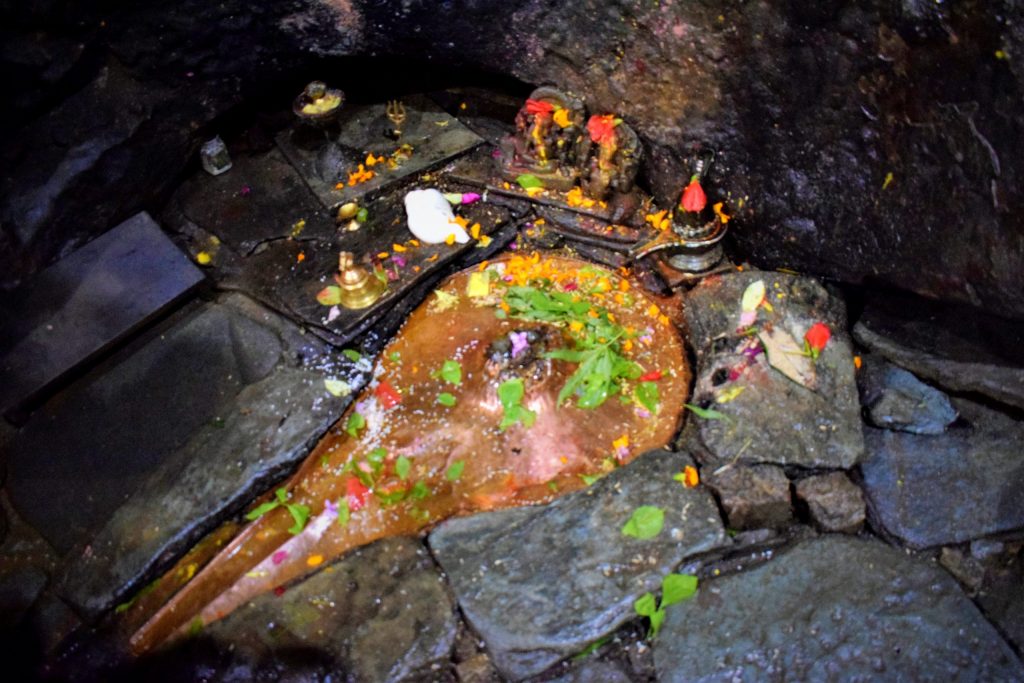 A unique temple of Shiva exists in a cave, 90 feet below the surface of the earth in a place called Patal Bhuvaneshwar in the northern Indian state of Uttarakhand. The entrance to the temple is through a small opening in the face of a rock, and one needs to descend through a narrow and dark passage with the help of ropes. Oxygen levels are low down below in the temple, The temple is believed to be as old as the earth itself. Reference to this temple can be found in the Skanda Purana in the Manasa Khanda.

It is believed that Shiva was worshipped here by 330 million Gods and Goddesses from the Hindu pantheon in this cave temple. Local belief has it that even in these times on the auspicious occasion of Trayodashi, the Gods and Goddesses descend on the temple to worship Shiva in the cave temple. Lord Shiva resides here in the form of a small Shivling.

One of the largest Shivlings in India is worshipped in the Bhojeshwar temple near Bhopal in Madhya Pradesh, the central state of India. The temple is believed to have been built by Raja Bhoj in 1010 CE. The unique aspect of this Shiva temple is that the temple was never completed. It remains as an incomplete Shiva temple.

It is believed that the Shivling was damaged along with a part of the roof during construction. Though as per the Agamas, normally idols that are not damaged are not worshipped, maybe because of the massive proportions of the Shivling, ritualistic worship of the Shivling is done. The incompleteness and the massive size of the Shivling make it one of the 5 amazing Shiva Temples we have seen. 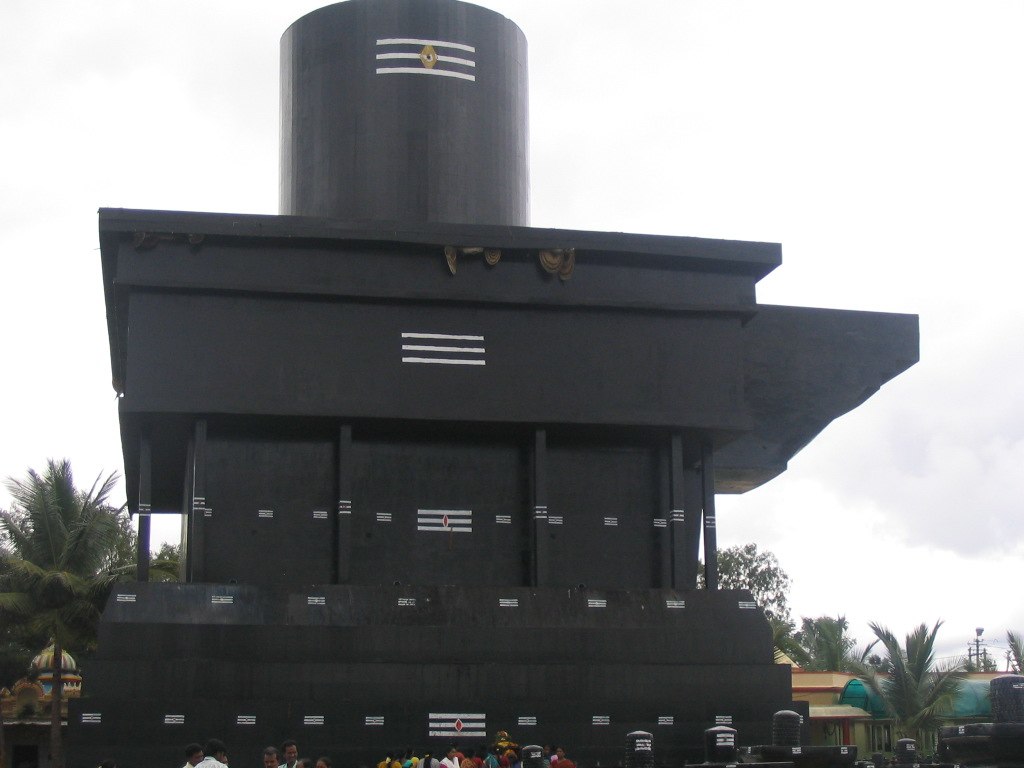 The Kotilingeshwara Swamy temple is a modern temple that was built-in 1989. The ambition of the temple builders is to build a crore (Koti) Shivlings in the temple. There are thousands of Shivlings of different sizes in the temple, many donated by devotees. The temple is known for a massive 108 feet Shivling along with a 35 feet high Nandi facing it. These are surrounded by lakhs of Shivlings of varying sizes.

The sheer number of Shivlings ensures that this temple finds its way to our list of 5 Amazing Non-Jyotirlinga Shiva temples.

We hope you liked reading about these 5 amazing Shiva temples in this blog post. Have you visited any of the above mentioned Shiva temples? Do let us know your thoughts through the comments section, and follow us on our social media platforms to read more amazing stories. 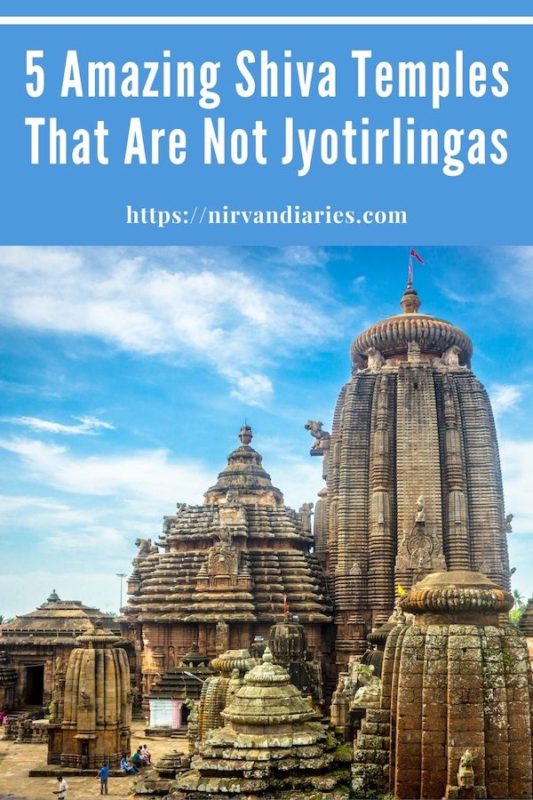