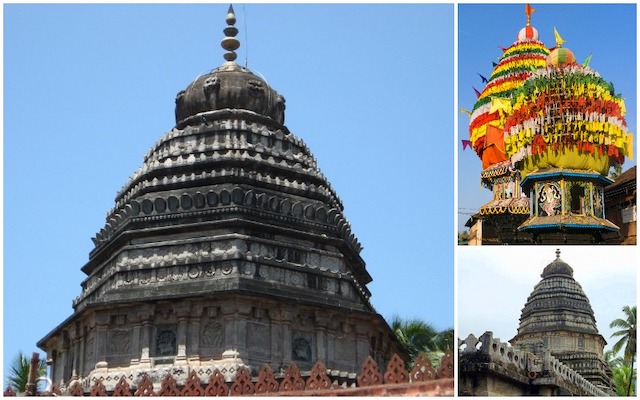 Gokarna Temple in Karnataka also known as Dakshina Kashi is a sacred 4th Century Shiva Temple that is believed to have the Atmalinga of Shiva.

The length and breadth of India is graced by Shiva temples, some small, some big, some simple, and some the epitome of grandeur. Many of these temples are very ancient and held sacred by the Hindus. Of course, the twelve Jyotirlinga temples are believed to be the most sacred and these are the temples of Somnath in Gujarat, Srisailam in Andhra Pradesh, Ujjain in Madhya Pradesh, Omkareshwar in Madhya Pradesh, Kedarnath in Uttarakhand, Bhimashankar in Maharasthra, Kashi in Uttar Pradesh, Nashik in Maharashtra, Rameshwaram in Tamil Nadu, Deogarh in Jharkhand, Dwarka in Gujarat, and Grishneshwar in Maharasthra. Another important Shiva temple that is as sacred if not more is the Gokarna temple also known as Gokarna Mahabaleshwara Temple in Gokarna, Karnataka, India. The Shivling worshipped here is believed to be the Atma Linga of Lord Shiva.

The Shiva temple known as Gokarna Mahabaleshwar temple is located near the Gokarna beach in the town of Gokarna. The original temple dates back to 4th Century CE and is currently managed by the Sri Ramachandrapura Mutt. The Gokarna temple is very sacred because of its history and links to Hindu mythology, it is believed to be as sacred and holy as the Kash Vishwanath temple in Kashi (Varanasi) in Uttar Pradesh and is hence referred to as Dakshina Kashi. Gokarna is also a place where Hindus perform the various rituals and obsequies of their departed near and dear ones. Gokarna is one of the ancient Muktikshetras which are considered auspicious for performing these rituals.

Gokarna Temple History – The Legend Of Ravana And Ganesha 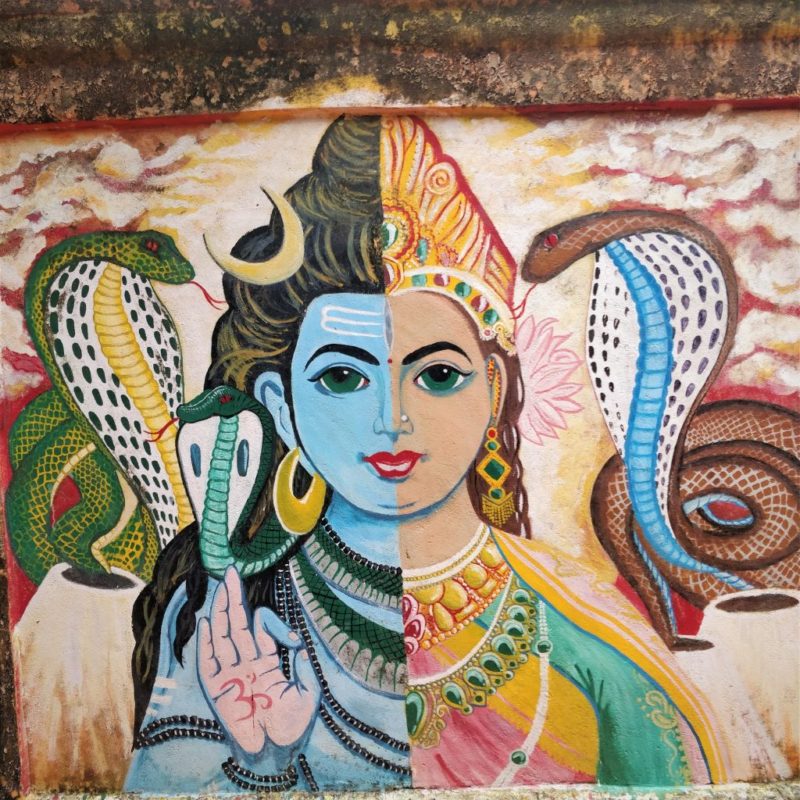 Mahabaleshwar Temple History is quite interesting! There is a very fascinating and popular legend regarding the origin of the Shivling in the Gokarna temple. This is a story that many would have heard in the lap of their parents or grandparents. The legend has it that once, the mighty king of Lanka, Ravana, who was a staunch devotee of Shiva, went to Mount Kailash to get an Atmalinga from Lord Shiva for his mother to worship. He pleased Shiva with his penance who granted him his Atmalinga with one condition, he could not put the Atmalinga down till he reached his abode in Lanka. An overjoyed Ravana agreed and clutching the sacred Atmalinga to his bosom made his way home.

The Gods were worried as Ravana would assume many more supernatural powers with the regular worship of the Atmalinga. So they conspired to ensure that Ravana did not reach his home with the Atmalinga. When Ravana was near Gokarna, Lord Vishnu used his Sudarshan Chakra to block the sun. Ravana thought it was evening and time for him to do his evening Sandhyavandana.

Ravana on his returns sees the Atmalinga on the ground and there is no sign of the Brahmin boy. He wraps his arms around the Atmalinga and heaves with all his might, but the Atmalinga does not budge an inch. However, due to the pressure exerted by Ravana, the Atmalinga assumed the shape of a cow’s ear, and hence the name Gokarna. The Atmalinga that Ganesha took from Ravana and kept on the ground is the same Shivaling that is the deity of the Gokarna Shiva temple.

How To Reach Gokarna in Karnataka

Have you visited the famous Gokarna and the temple of Shiva there? Do let us know your thoughts about the temple and Gokarna through our comments section. 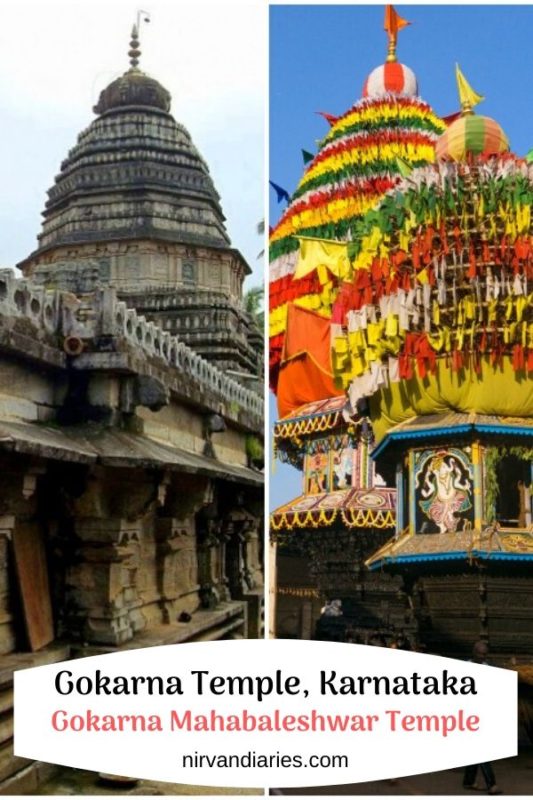