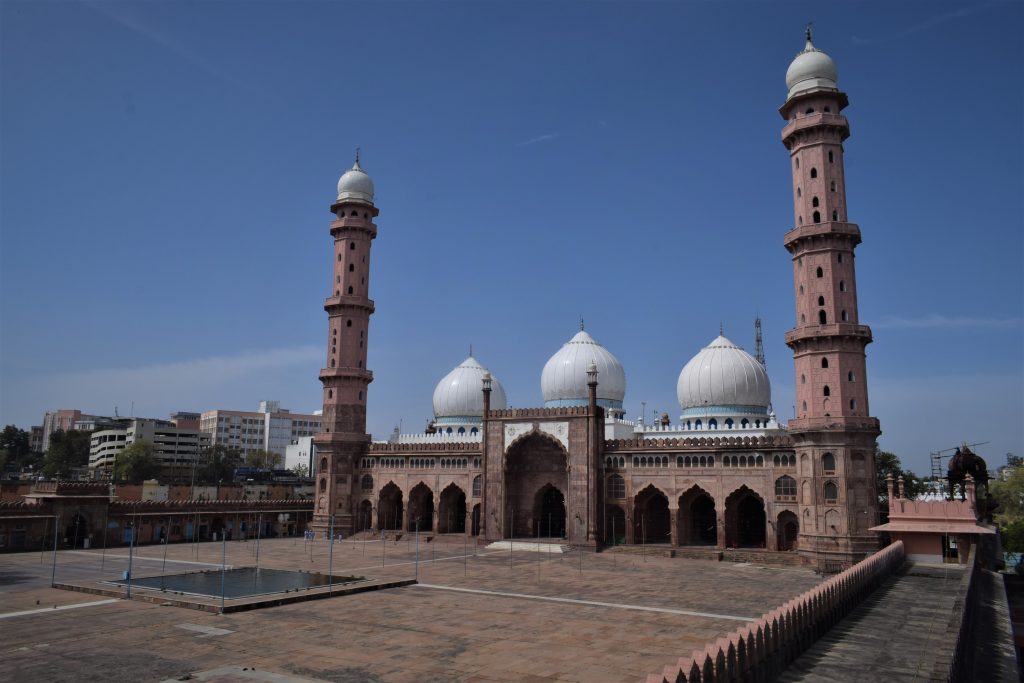 Bhopal, the capital of the state of Madhya Pradesh, literally the heart of India is the gateway to the magical wonders that the state has to offer. Madhya Pradesh in many ways is a microcosm of the rich heritage and culture of India. Madhya Pradesh is not only known for its famed tigers but also embraces within its fold the World Heritage Sites of Bhimbetka, Sanchi, and Khajuraho. Bhopal is one of India’s most beautiful cities and is known as the city of lakes for the beautiful lakes that embellish its green beauty is also a destination in its own right and offers a fascinating glimpse of the history, heritage, and culture of the region. Here are two must-see places in Bhopal, that one must not miss. 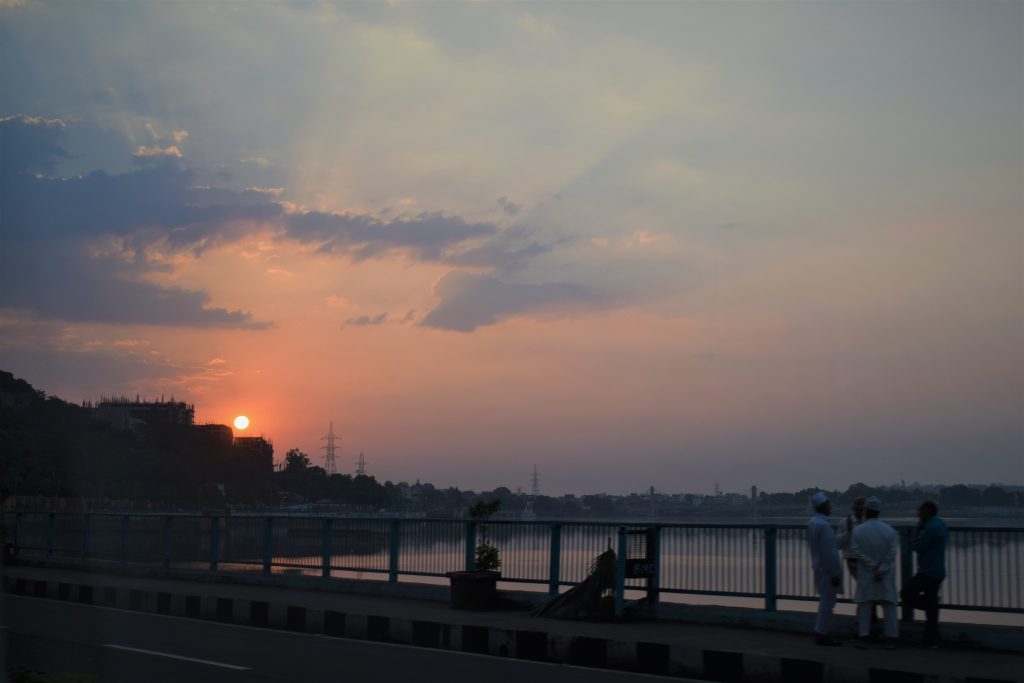 It is but fitting to start your exploration of Madhya Pradesh with a visit to Bhopal. Bhopal is a city with a fascinating history and culture, being in the center of the country, it has absorbed the best of cultural influences to evolve a unique culture of its own. The city of Lakes needs to be experienced by spending time and absorbing its vibes. But there are two must-see places in Bhopal that must not be missed at any cost, as these are important landmarks that open a fascinating window into the history and culture of Bhopal and its surrounding regions. 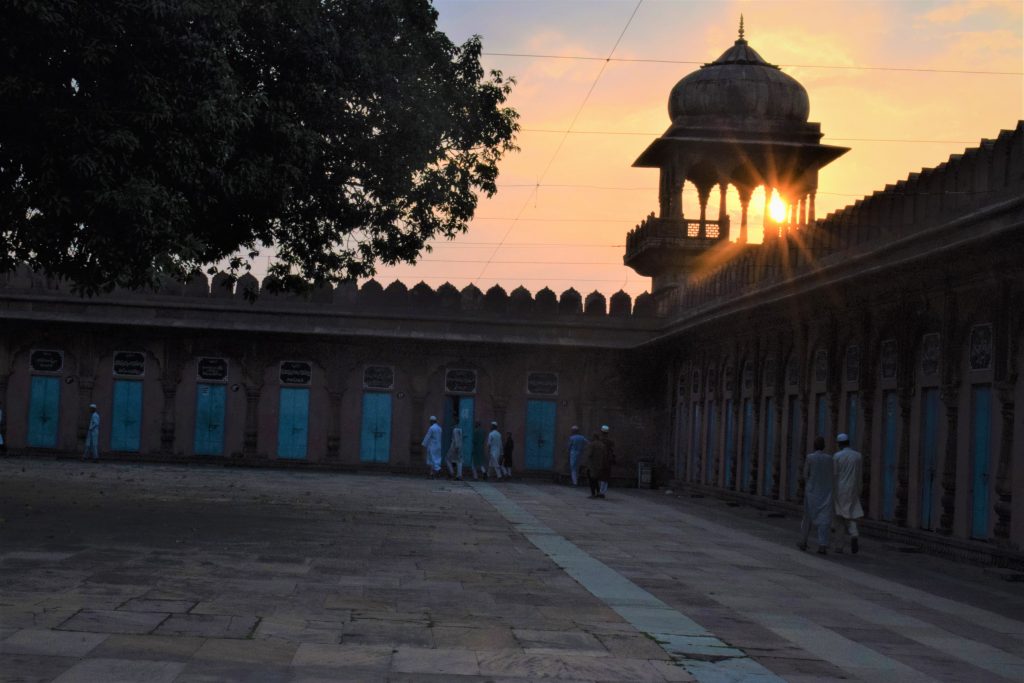 In many ways, the Taj-ul-Masajid stands as a silent testament to Bhopal’s history. The mosque which is arguably the biggest in India and Asia is fitting paean to the Begums of Bhopal who ruled the region during the 18th and 19th centuries. The Begums in many ways were the harbingers of women empowerment who way back in the 19th century blazed their own trail in a society where women were relegated to the darkest corners. 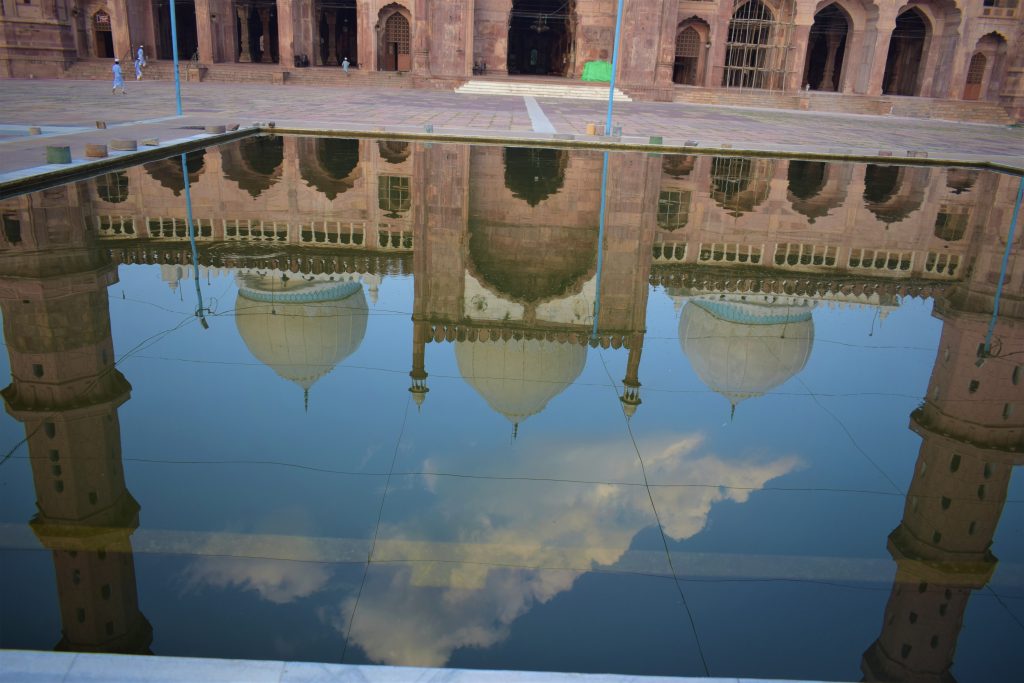 The Taj-ul-Masajid is hence much more than a mere mosque, however beautiful its structure. In many ways, it is a reflection of the values and mores of the Begums of Bhopal. It is a cry from the past, a cry that emanates from the Begums who ruled Bhopal with an iron hand and with tolerance. 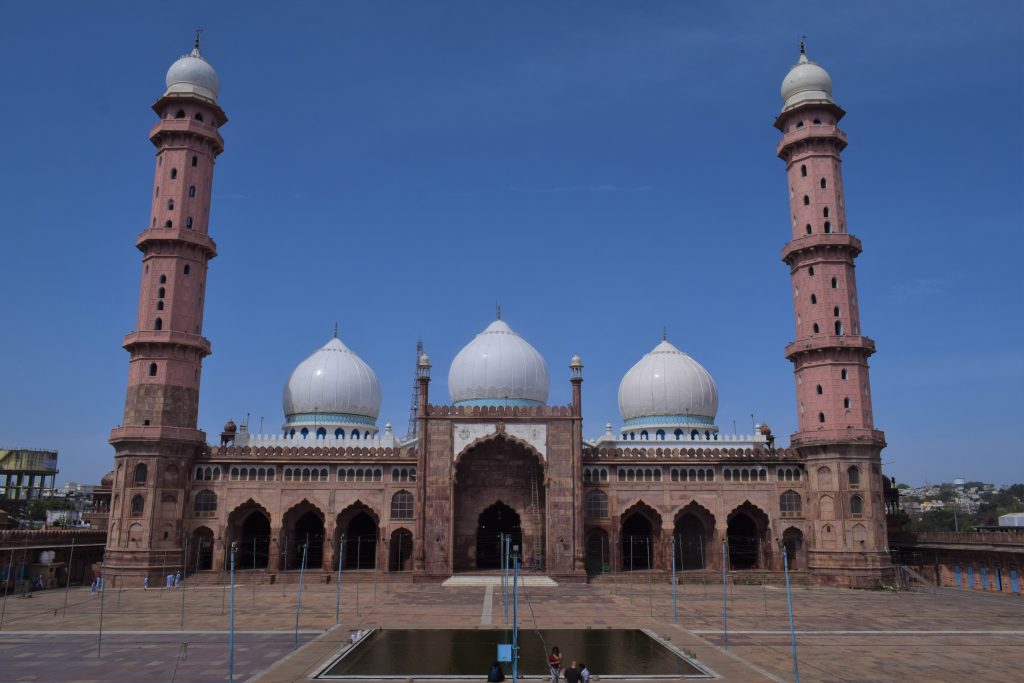 The Taj-ul-Masajid whose making took ages was completed finally only towards the end of the 20th century. The mosque was envisioned by the Nawab Shahjehan Begum and designed by an architect named Allah Rakha Khan. It is a beautiful amalgamation of the design elements of the Jama Masjid in Delhi and the Badshahi Mosque in Lahore. 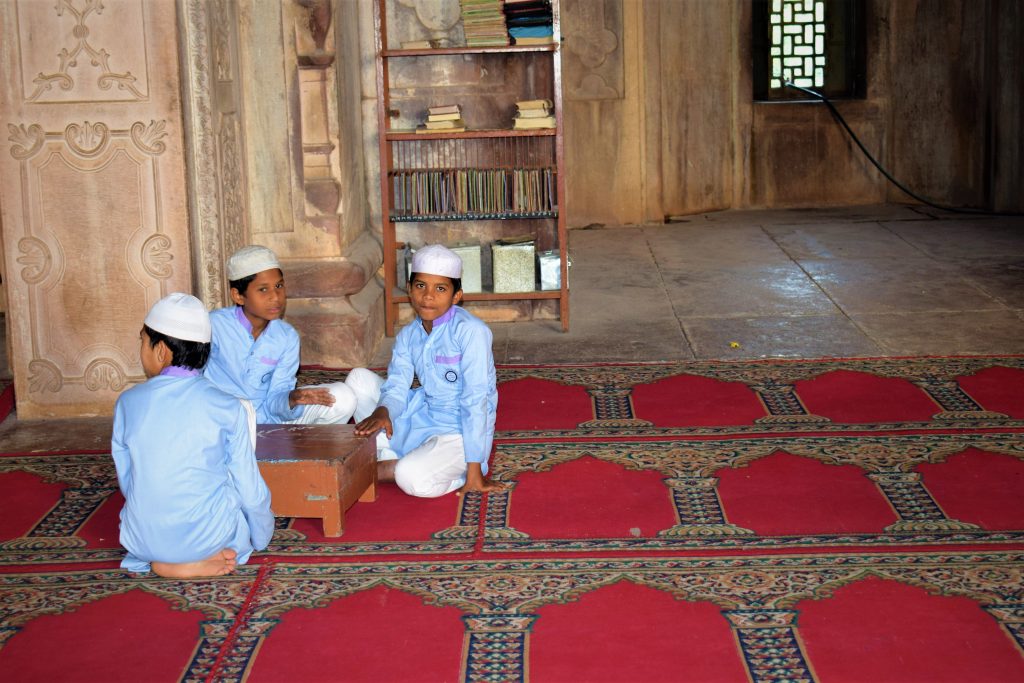 The Mosque overwhelms visitors with its sheer size and magnificence. The huge courtyard seems to stretch on and on. The eastern end holds the main mosque which also functions as a Madarsa where the Koran is taught apart from other subjects. The mosque is topped with three beautiful domes that are in turn flanked by tall minarets. The interiors of the mosque are decorated with artistic pillars, archways, and niches. On the western end is a grand gate reminiscent of the one at Jama Masjid in Delhi. There is a tank in the center of the courtyard which has small rooms built along the walls on all three sides. The beautiful mosque and its aesthetics make it one of the must-see places in Bhopal. A place where one can get a glimpse of the legacy of the Begums of Bhopal. 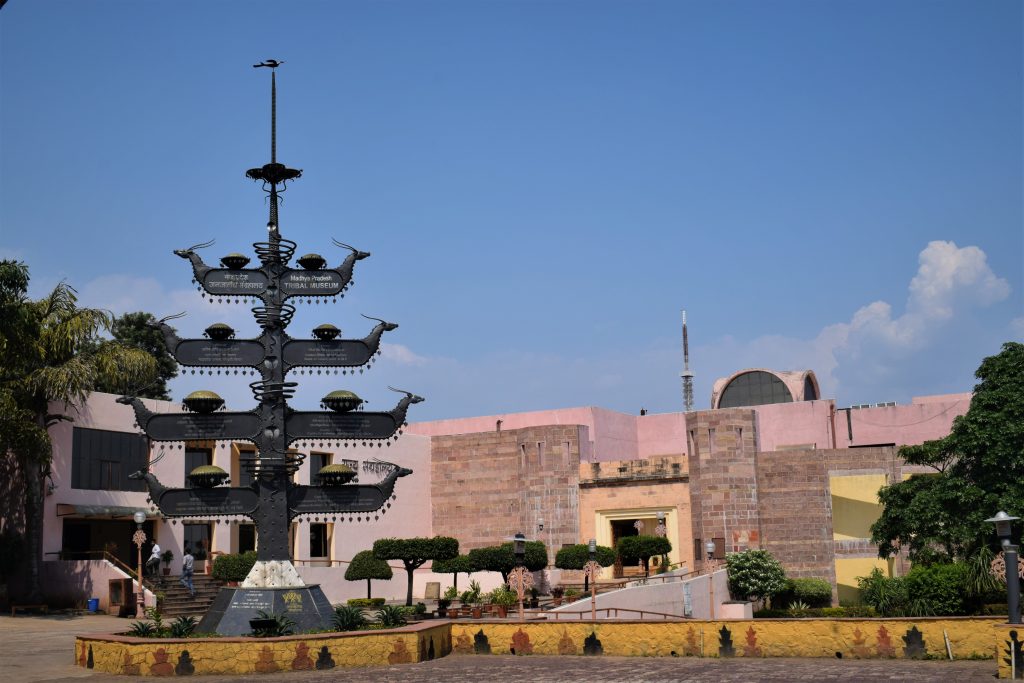 Museums act as windows to the history and culture of a region. The Madhya Pradesh Tribal Museum to provides a wonderful peep into the indigenous and tribal culture of the state. The day to day life, festivals, weddings, dances, etc., of different tribes of the region spring to life in the tastefully done galleries that make up the Tribal Museum. The culture of seven major tribes of the region are showcased in the museum. These tribes are Bhil, Gond, Korku, Sahariya, Bhariya, Kol, and Baiga. 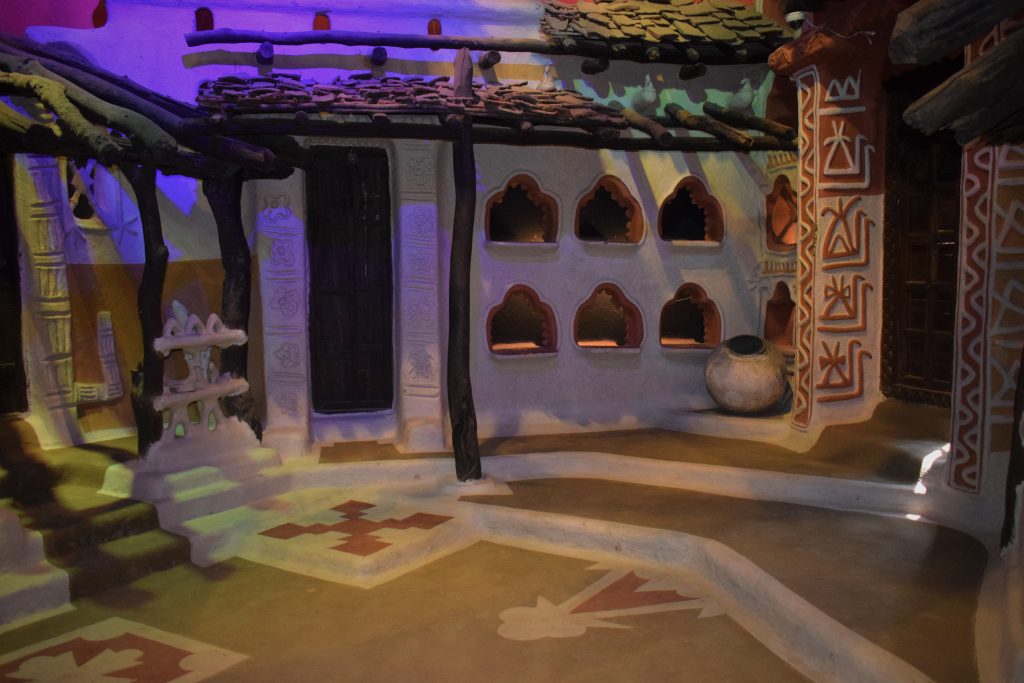 The Tribal Museum is a visual treat with its beautifully designed galleries giving an immersive feel of the tribal culture of the region. The houses of different tribes have been designed in a way that one can actually go inside them and experience them. There is a section that is devoted to various tribal games where one can get an idea as to how even different modern games have evolved. 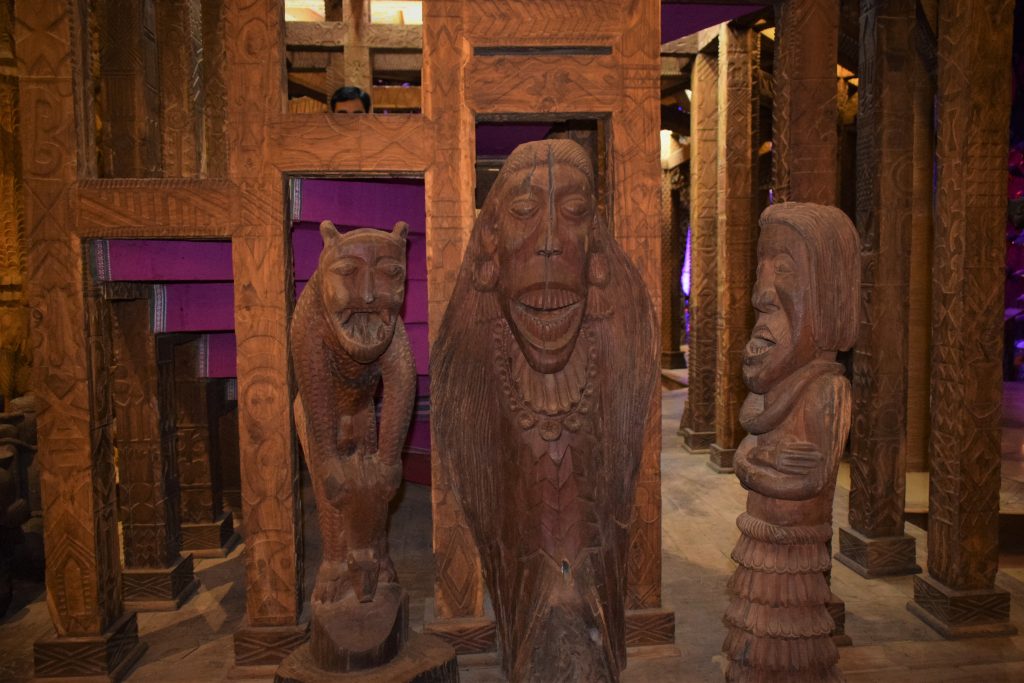 The traditional tribal art and craft find beautiful expression in the Tribal Museum. Woodwork, Bamboo work, and a host of other handicrafts are showcased in the museum. 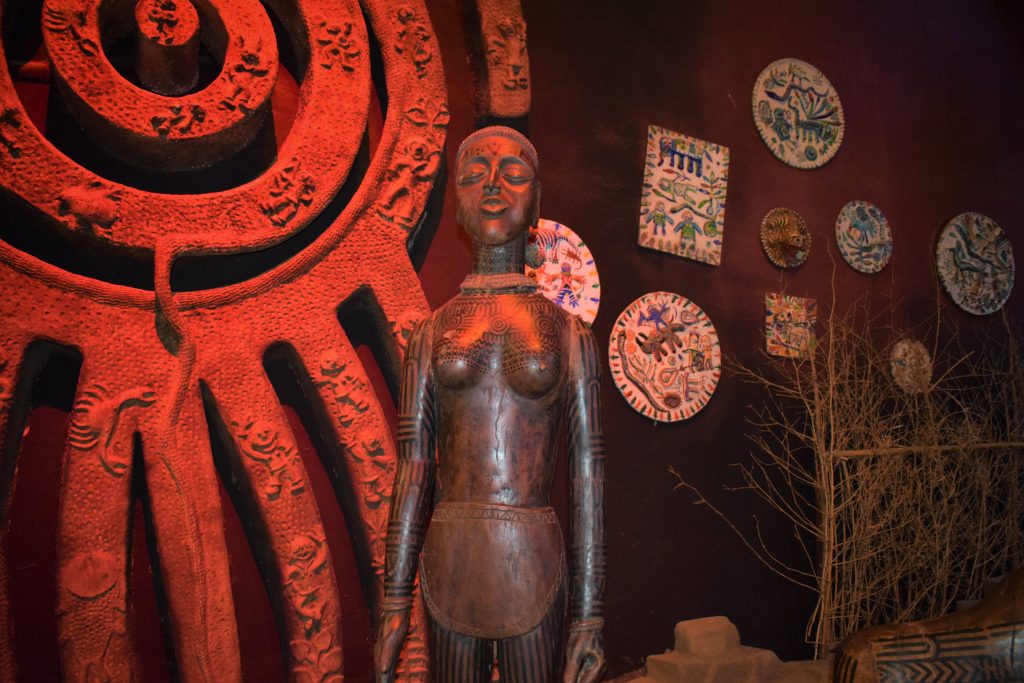 The Tribal Museum also provides a peep into the fascinating world of tribal religion, beliefs, rituals, and rites. These are explained in a colorful and vibrant manner through tribal craft and artwork. In fact, there is a section that is dedicated to Tribal Spiritual World.

A visit to the Tribal Museum is highly recommended to visitors to Bhopal for an immersive experience of the tribal culture of Madhya Pradesh. 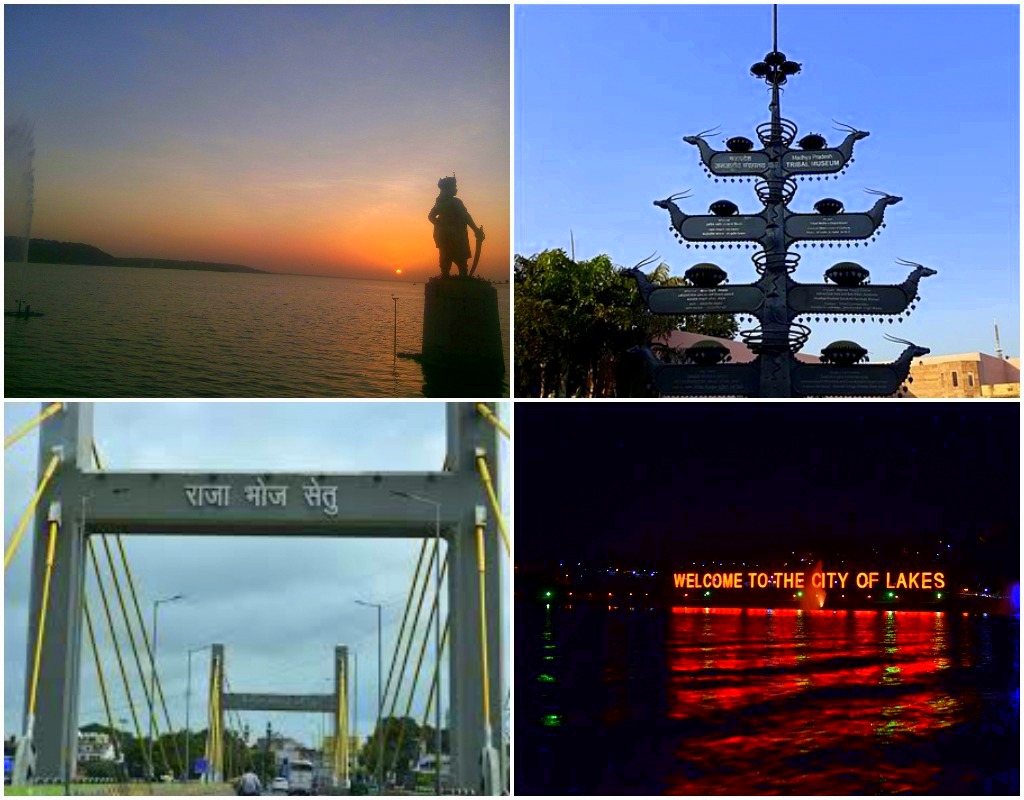 Khajuraho is known the world over for its exquisite temple architecture.

Sanchi is a famous UNESCO World Heritage Site and one of the most important Buddhist sites.

Pachmarhi is a hill station in Madhya Pradesh.

Bhimbetka is another World Heritage Site known for its rock paintings.

Orchha is known for its Ram temple and Chhatris of the Chandela Kings.

Chanderi is known for its silk weaves and historical monuments.

Gwalior is known for its forts and palaces. 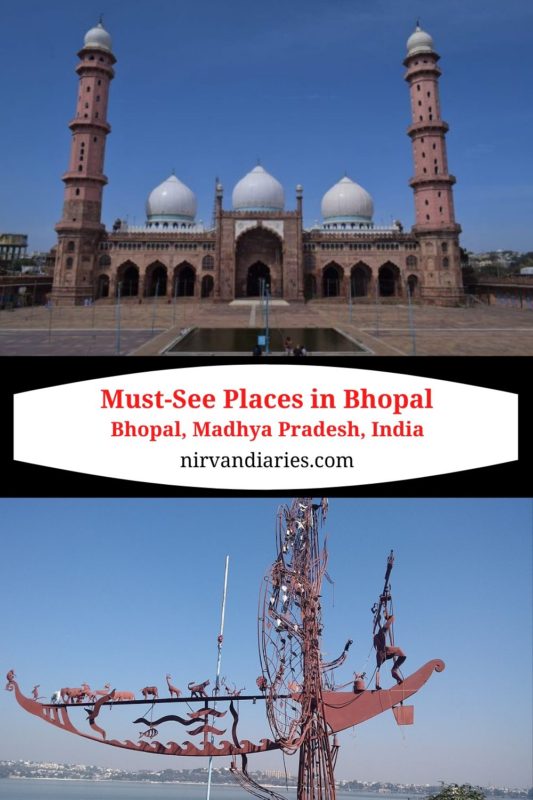