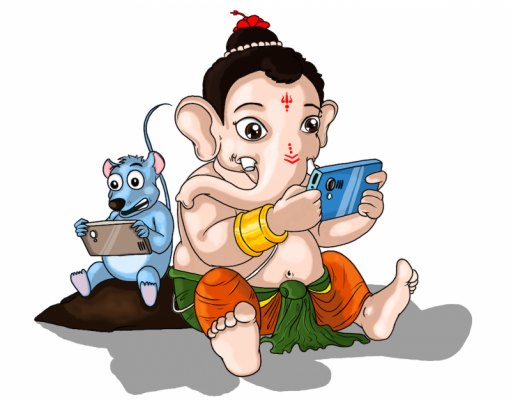 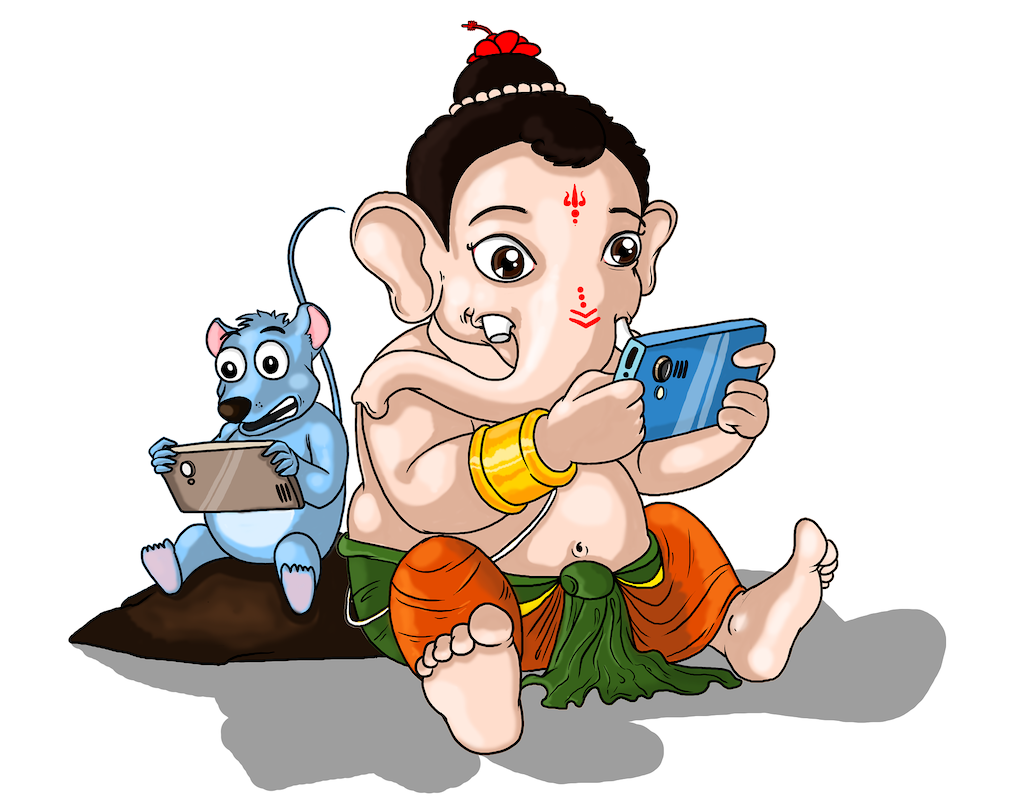 Essay writing is a very important part of a student’s school life. Essay writing helps in developing language and comprehension skills. Essay topics cover a wide range of subjects. The diverse culture of India offers many varied topics for essay writing. The festivals of India are all excellent topics for school essays. In our continuing series of essays on Indian festivals, we present here, Ganesh Chaturthi essay in English for students. We hope you have liked our Janmashtami and Independence Day essays. Read on to know more about the Ganesh festival essay.

If you want to refer to a Ganesh Chaturthi essay, you have a few options to choose from based on your needs and preferences.

Ganesh Chaturthi is a festival that is dedicated to Lord Ganesh and celebrates the birth of the elephant-headed God. The festival is celebrated over 10 days. The festival starts with the installation of clay Ganesha idols in homes as well as in specially decorated Pandals. Every day the idol is worshipped, and Ganesh Aarti is done, musical and other cultural programmes held.

The Ganesh festival ends with the idol being taken in a procession and being immersed in the river or sea or any other water body nearby.

India is a country where festivals are a way of life. Festivals are celebrated across the year in the country. Be it Diwali, Christmas, Id, every festival is celebrated with equal enthusiasm and joy. One of the much-awaited festivals is Ganesh Chaturthi which celebrates the birth of one of the most popular and prominent Gods of the Hindu pantheon.

Ganesh Chaturthi is celebrated across the country, however, the celebrations are really special and on a grand scale in the states of Maharashtra, Goa, Karnataka, Telangana, Andhra Pradesh, and Tamil Nadu. The festival is spread over 10 days and is celebrated in the Hindu calendar month of Bhadra Pada, which falls during the months of August or September.

The Birth of Ganesha – Ganesh Chaturthi Essay in English for Students

The legend of the birth of Ganesha is a popular and interesting story that every child is aware of. Legend has it that once the Goddess Parvati who is the wife of Lord Shiva created the idol of a boy from sand and mud and with her divine power breathed life into it. She made the boy stand guard as she went to take a bath and told him not to let anyone in. At that time Lord Shiva came there and was stopped by the little boy who did not allow him to enter as per Parvati’s bidding. Shiva in a fit of rage, cut of the little boy’s head, and he fell down dead.

All the Gods blessed Ganesha and they gave him a boon that in any ritual or worship, he would be the first God to be worshipped.

It is not known clearly from when Ganesh Chaturthi is being celebrated. However, the earliest mention of Ganesh is made in the Rigveda. Mention of Ganesha and the worship of Ganesha can be found in the great epics of India. Historically there is evidence of Ganesh Chaturthi celebrations in Maharashtra during the time of Chhatrapati Shivaji. However, the celebrations had stopped during the rule of the British.

The great freedom fighter and social reformer Lokmanya Tilak revived Ganesh Chaturthi celebrations in Pune on public platforms in the year 1893, and since then Ganesh Chaturthi is celebrated on a large scale not only in Pune and Maharashtra but across the country.

The 10-day festival begins with the installation of the Ganesh idol in homes and decorated Pandals. The idols are of different sizes, many of the idols are huge and brought in trucks to be installed. The Ganesh idol is ritualistically worshipped for 10 days. The favourite food of Ganesh like Modak and Laddoo are prepared and offered to God and then distributed as Prasad.

One of the highlights of Ganesh Chaturthi celebrations is the organization of different music, dance, and other cultural programmes during the 10 days of the festival.

The Ganesh festival celebrations reach a grand finale on the day of the immersion. The idols are taken in a procession to the river, sea, lake, or any other nearest water body and immersed after due worship and prayers, to the accompaniment of shouts of, “Ganpati Bappa Morya pudhchya varshi lavkar ya”.

We hope you found our post about Ganesh Chaturthi Essay In English for Students, useful. Do let us know your thoughts. Subscribe to our blog for more useful information and essays on different topics.

Dear Students and Parents of kids, please let us know in the comments section which other essays you would like us to write. Also, do share this Ganesh Chaturthi Essay in English for Students with your friends through social media on Facebook, Twitter, Email, WhatsApp etc. The social media sharing buttons are available on the left-hand side and at the bottom of this post. 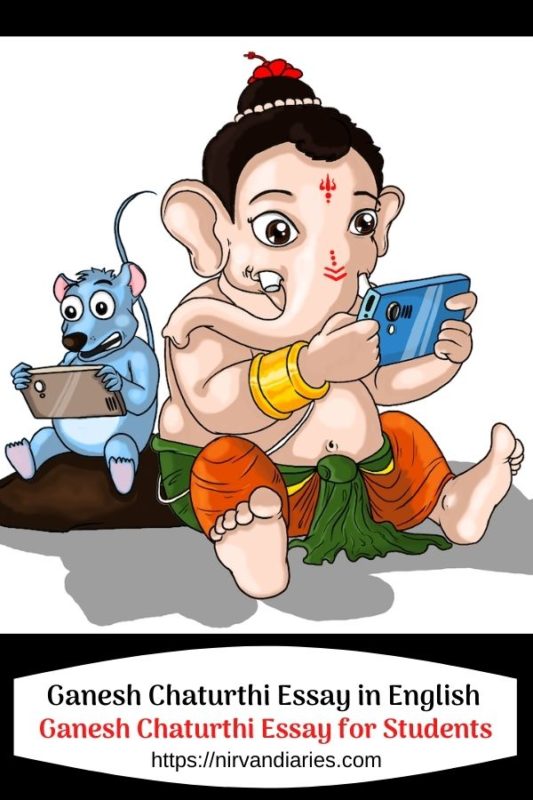