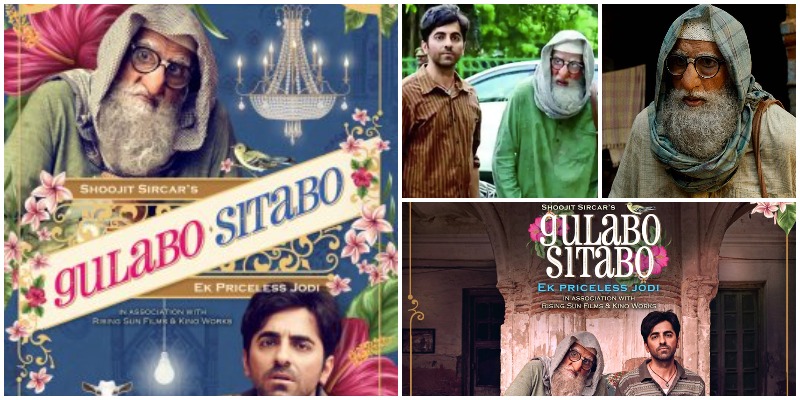 This is the first major Bollywood movie to release on the OTT platform. Read our Gulabo Sitabo review to know if the movie lives up to expectations.

The mainstream Bollywood movie Gulabo Sitabo released on the OTT platform on Amazon Prime, following in the footsteps of Ghoomketu which had released earlier on Zee5. Is this a trend that is here to stay? Only time will tell. The movie with its big stars was supposed to create waves in the OTT arena of entertainment. Keep reading for the Gulabo Sitabo review.

Amitabh Bachchan, Ayushmann Khurrana, and Shoojit Sircar, all together sounded like a deadly combination. Hard to resist, and we ended up watching Gulabo Sitabo on Amazon Prime on the first day of its release. With movies like Vicky Donor, Piku, Pink, Madras Cafe, and October, under his belt, we were looking forward to Shoojit Sircar creating magic with the two powerhouse actors. Read on to know whether the movie lived up to its sky-high expectations in our Gulabo Sitabo review below.

The Plot of Gulabo Sitabo Review

The story of Gulabo Sitabo is set in contemporary Lucknow, which incidentally is captured very well in the movie. Mirza played by Amitabh  Bacchan is the aged caretaker/owner of a crumbling Haveli which retains some vestiges of its past glory. Mirza is married to the Begum of the Haveli who is bed-ridden but her face exudes remnants of a regal past, just like the Haveli that she owns. The crumbling Haveli’s decrepit rooms house tenants who pay a meagre rent collected by Mirza. One of the tenants is Baankey played by Ayushmann Khurrana who lives in a ramshackle portion of the crumbling mansion along with his sisters and mother.

The Haveli too seems to have a character of its own that is central to the plot. It is a character that is worn out with age, put defiantly proud of its past grandeur, unveiling it in fleeting glimpses.

The story is about the tussle between Mirza and Baankey for giving and receiving rent which finally evolves into a conflict for the right to stay in the Haveli. The tussle becomes more complicated with the emergence of the Archaeology department who want to declare the old Haveli as a heritage property, and a Builder who wants to build an apartment there. Mirza tries all his devious moves to ensure that the Haveli is his, the tenants are worried about being evicted from what has been their home for years. The Begum is on her death bed and Mirza is hoping against hope that she dies quickly! What happens next? The story winds its way towards its climax. 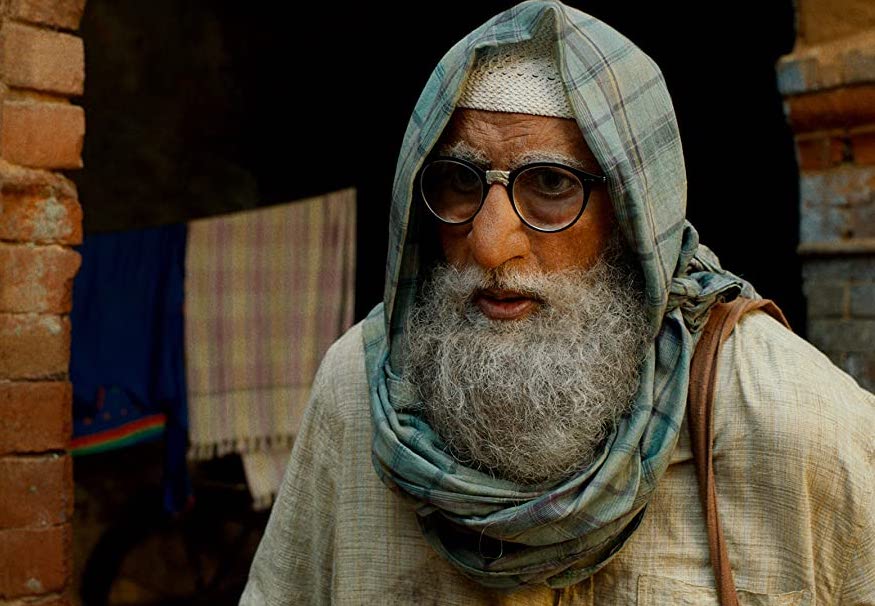 For some reason, we had assumed that Gulabo Sitabo was a comedy film and were hoping to see the chemistry between the duo of Amitabh Bachchan and Ayushmann Khurrana. The presence of Vijay Raaz also added to our expectations of the humour quotient. However, we were disappointed on this front. Let alone laugh, one could barely smile in the movie. The movie is serious and the seriousness is heightened by the dingy conditions of the Haveli, that form the backdrop of the story.

The story itself is very slow and does not hold your interest. The only saving grace and probably the reason for most viewers to see the movie is the performances of the cast. Amitabh Bachchan turns in an epic performance as he underplays the role of the ageing Mirza giving it a sly and crooked tone. A de-glamourized Ayushmann too turns in a realistic performance as Baankey. The lead actors are ably supported by a talented cast who all do justice to their respective roles.

Gulabo Sitabo is a movie that you must watch only for the performances, especially if you are a fan of Amitabh Bachchan, that would be reason enough for you to watch it as he brings to life the character of Mirza.

The Cast Of Gulabo Sitabo 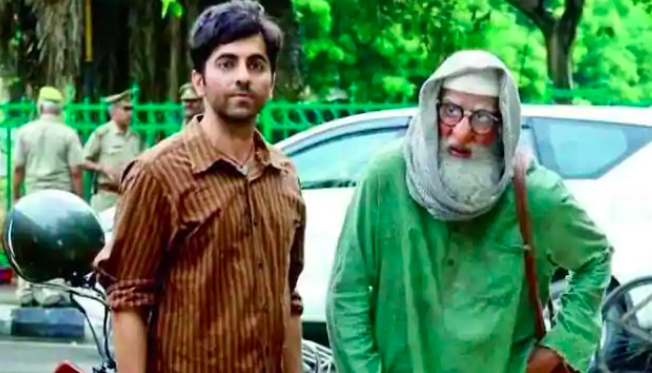 Gulabo Sitabo is directed by Shoojit Sircar and written by Juhi Chaturvedi. The main cast is as under:

Set in present day Lucknow (India), Gulabo Sitabo is a social satire about two impossibly peculiar human beings – Mirza Chunnan Nawab, who stays in a dilapidated mansion and one of the tenants, Baankey Rastogi.

We hope you liked our Gulabo Sitabo review. Do keep watching this space for more interesting posts about entertainment, travel, lifestyle, management and motivation, and much more. 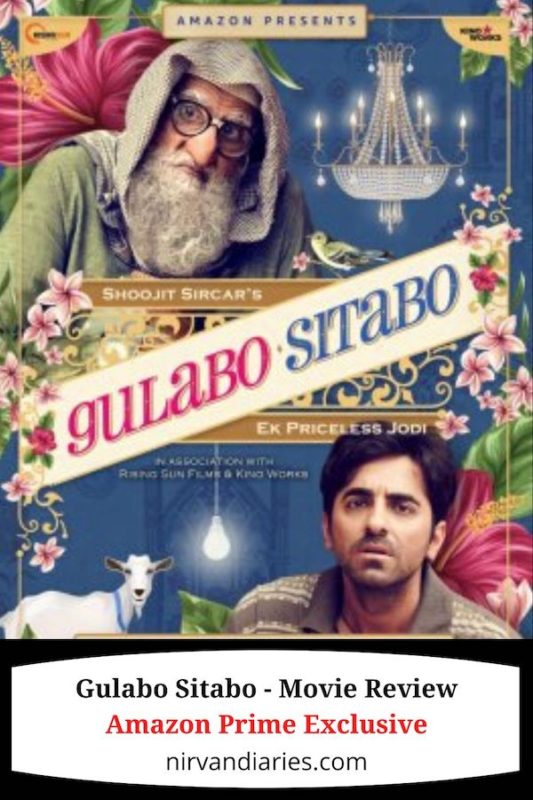